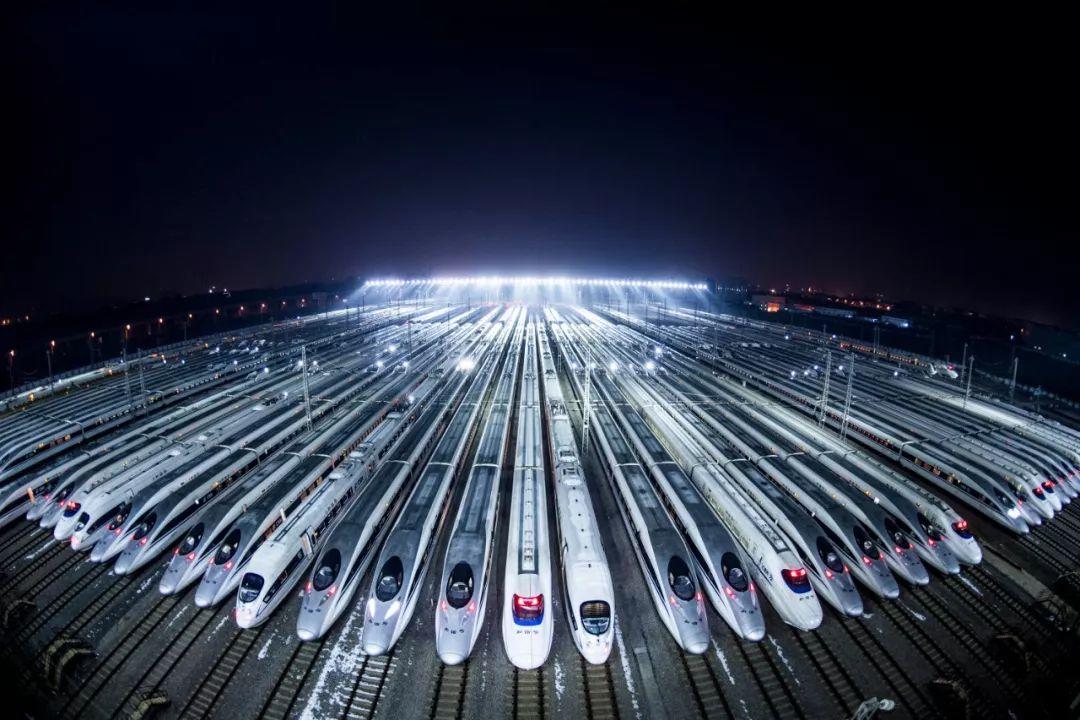 What kind of net will we make?

You never see it all

But always in it

In the roaring roar

With the morning light and majestic sunset

The vast ocean and the vast grasslands together

A thriving and moving picture

It is China's high-speed railway network 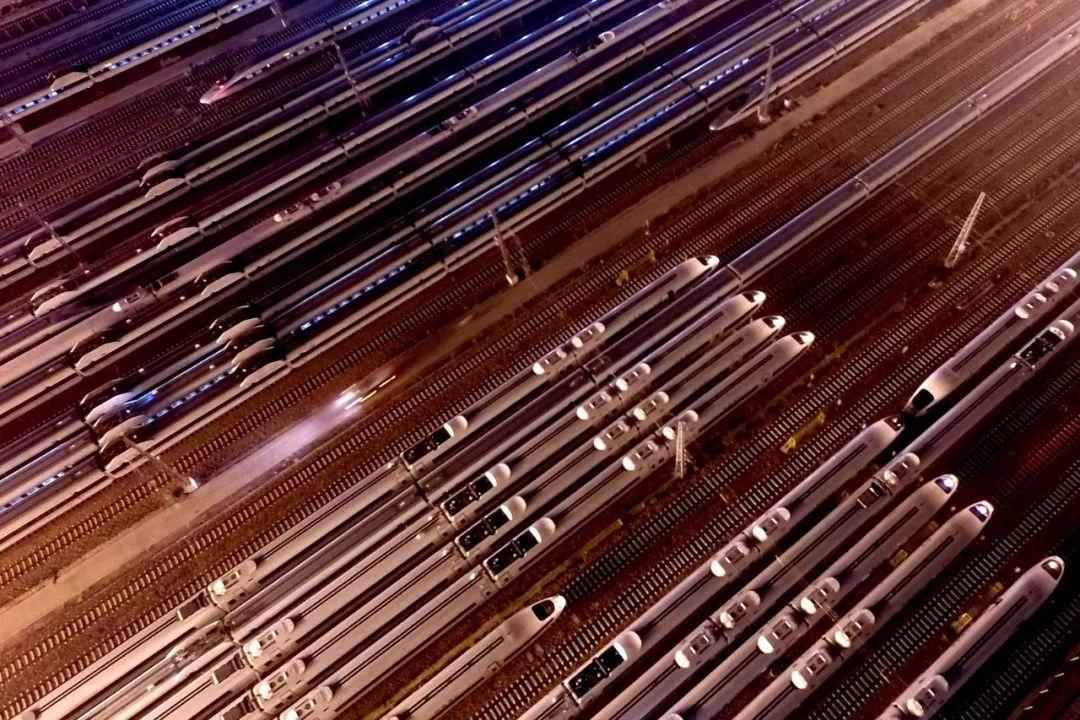 the end of this year

High in the world

Just over a year ago

This "net" gave us more surprises

Officially opened for operation on December 1

16 provinces and municipalities in Anhui Province 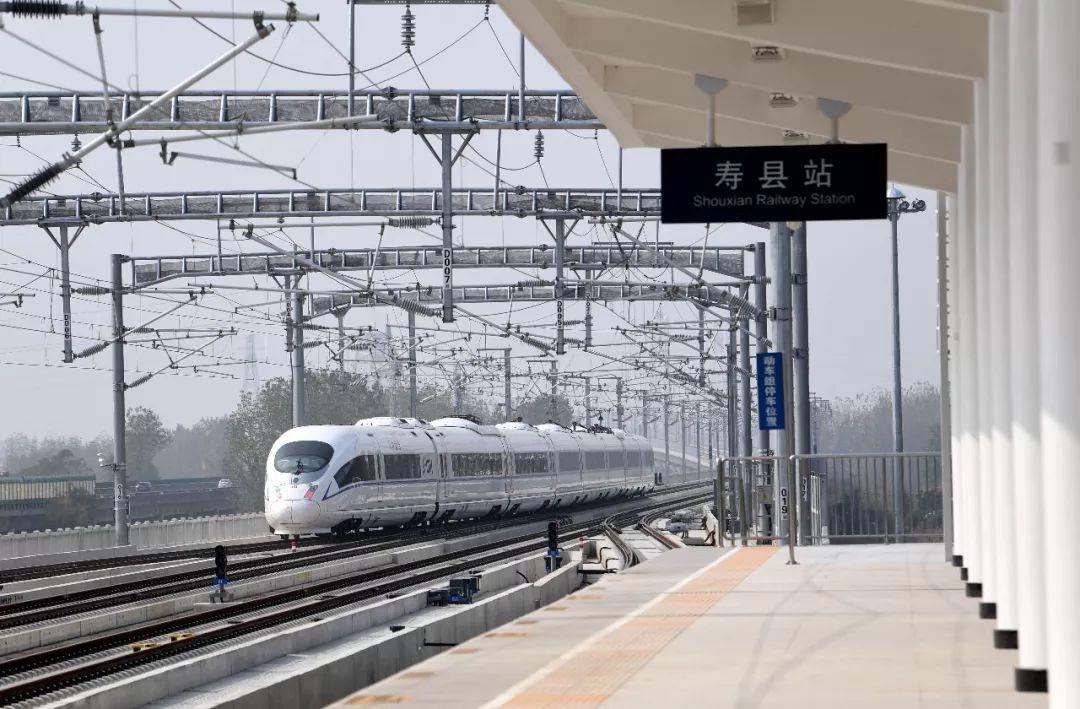 Willow and acrobatics in Fuyang

Making more people "at your fingertips" 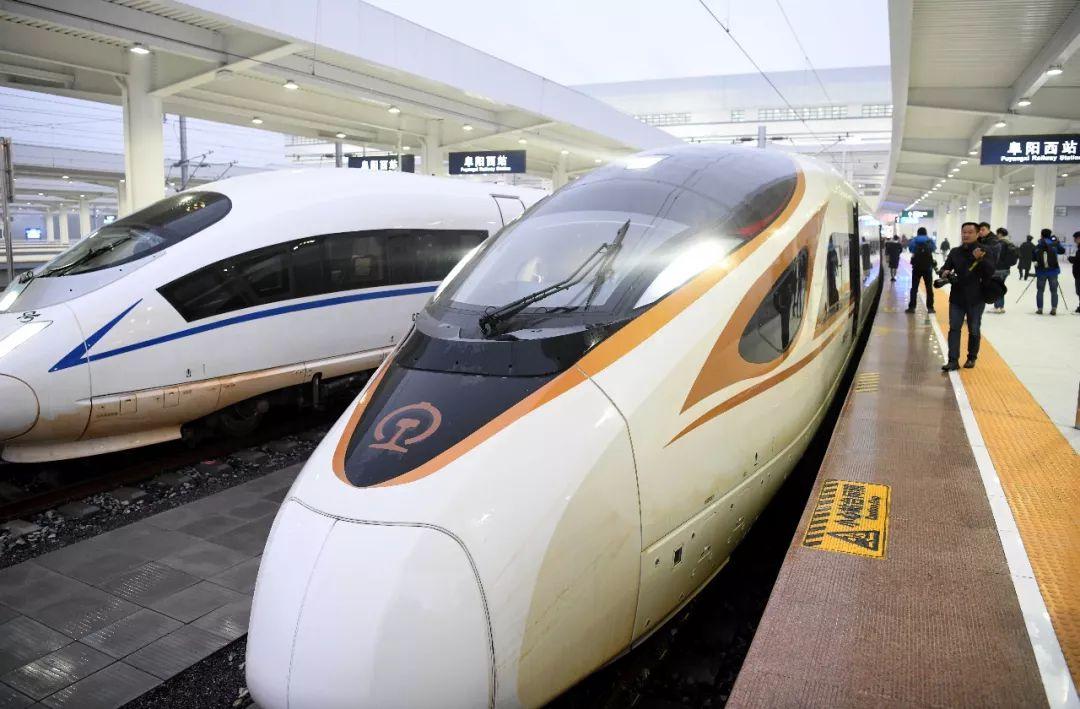 Known as the "most beautiful high-speed rail" in Hubei

After the opening of the Han ten high-speed rail

Bring new hope to the local 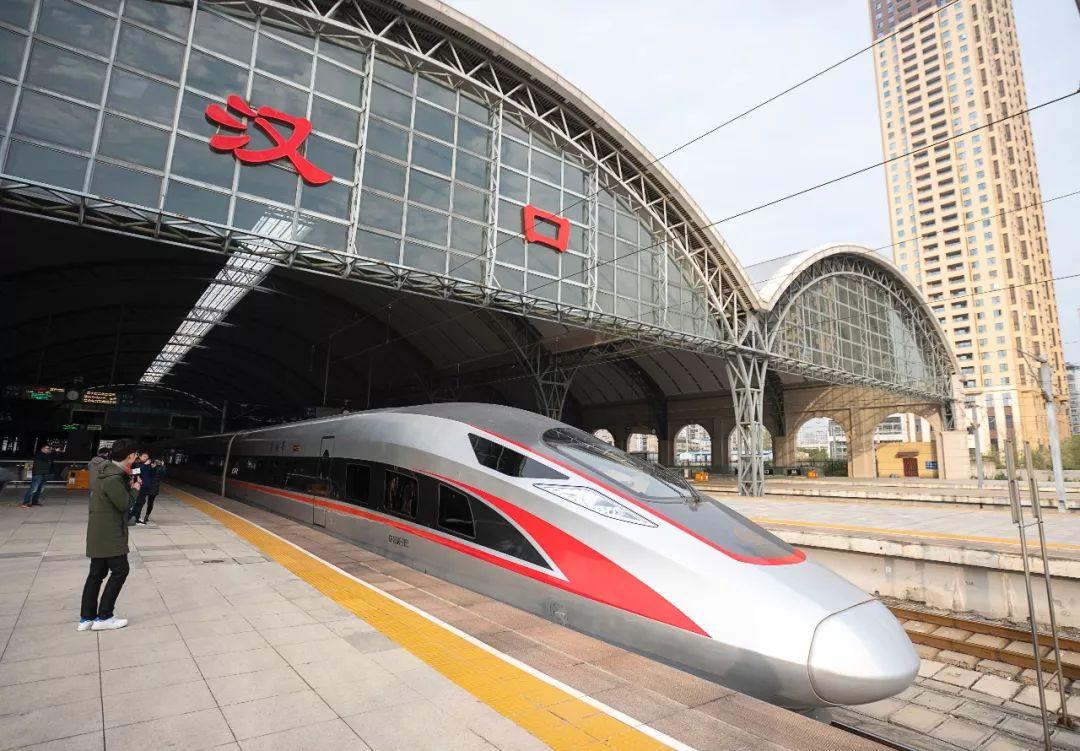 Because of the opening of the Chang-Gan high-speed rail

Who had made huge sacrifices for the revolution

Was able to get on a high-speed train

A tribute to the years

It's also a condolences to the heroes of the old district 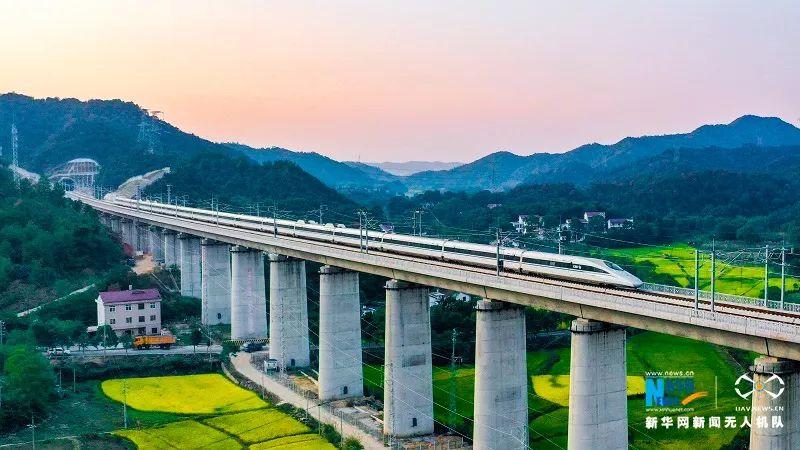 The vast fields of rice enter the harvest period, and aerial photography of the Chang-Gan high-speed rail passes through it to form a beautiful autumn picture. Xinhua Network, Nanchang, October 24th, by Yang Yimin

Passing through Henan, Hubei and Chongqing

An important part of the Beijing-Kunming corridor

After the Zhengxiang section was opened

The end of Nanyang, Henan,

History of Pingdingshan without high-speed rail

And a northern city with a long history

Zhengzhou and Beijing are closer 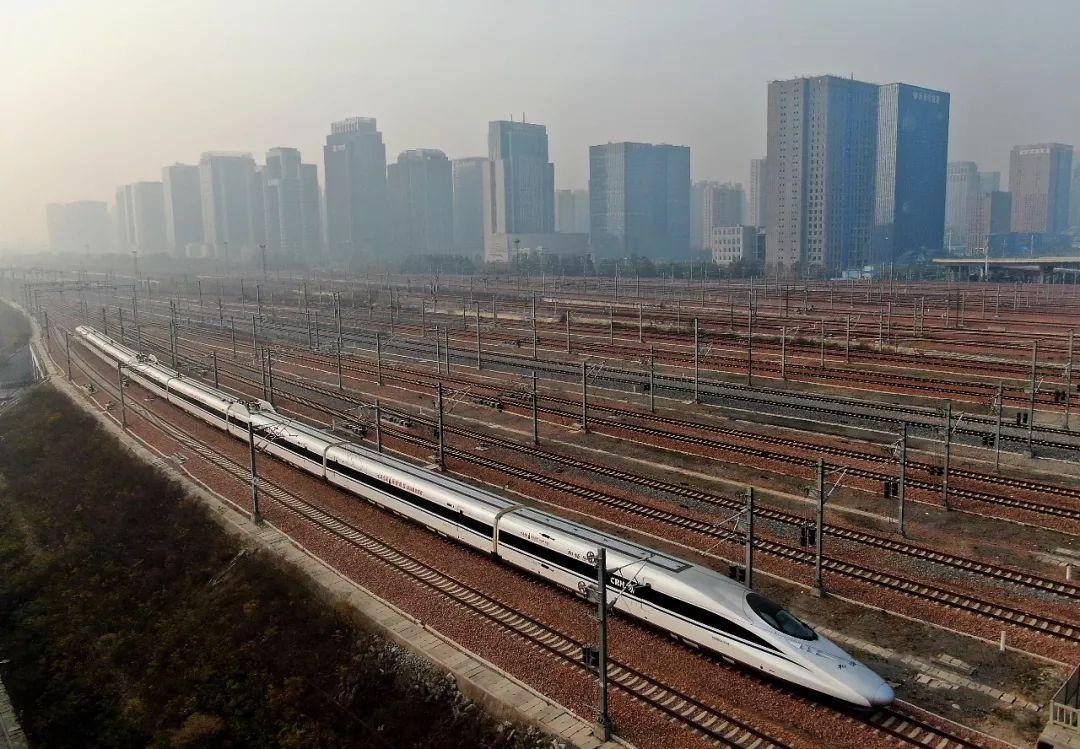 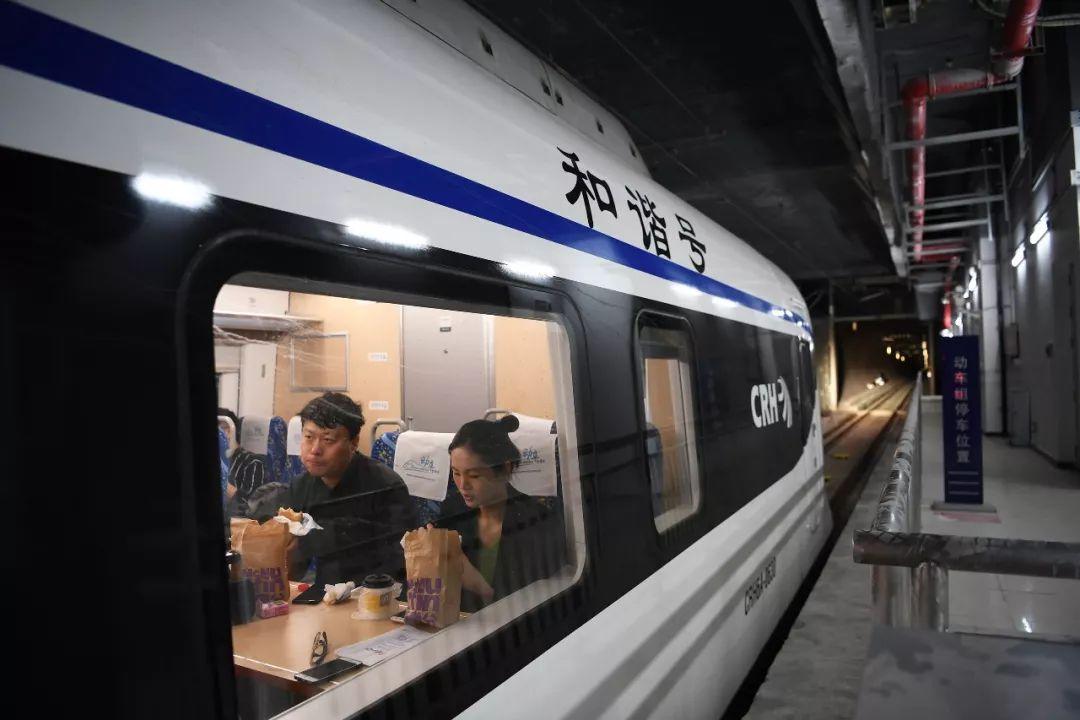 On December 15, passengers took the C6714 EMU train from Shenzhen. On the same day, the Guangzhou-Shenzhen Intercity Railway was officially opened for operation with a design speed of 140 km / h. Photo by Xinhua News Agency reporter Liang Xu

The entire line will open on December 16

Train passing through mountains and fog

Usher in a new passage 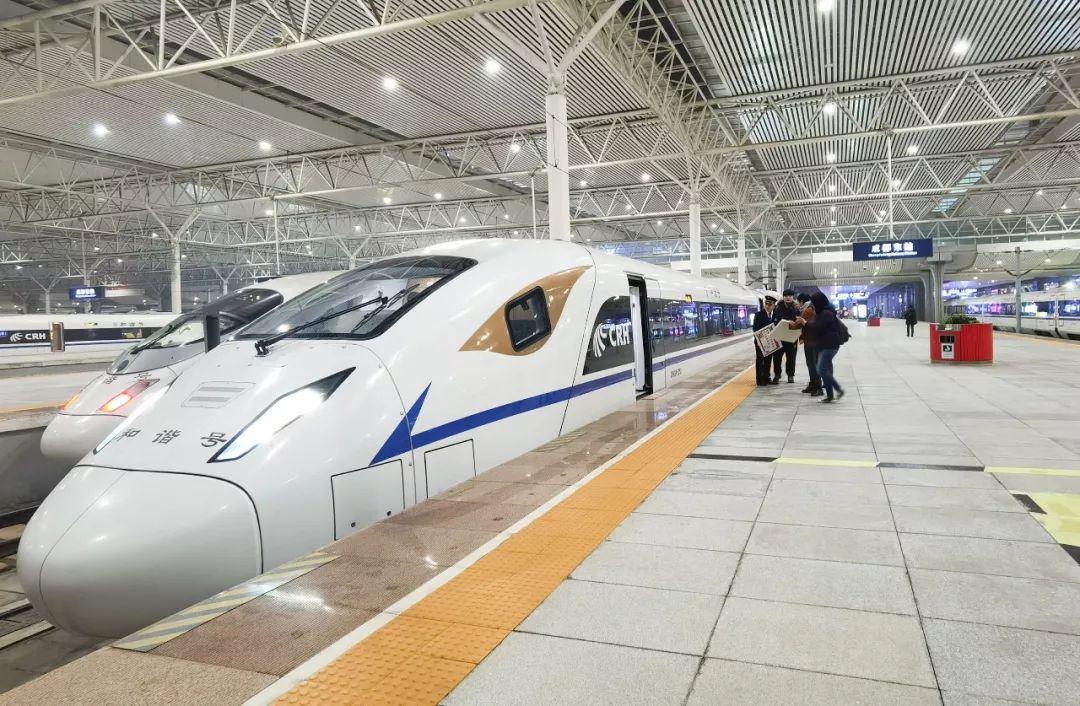 Is currently the longest high-speed rail line in Jiangsu Province

Link Xuzhou, Suqian, Huaian, and Yancheng into a front line

Ended the "no road, no network" situation of the northern Jiangsu high-speed rail 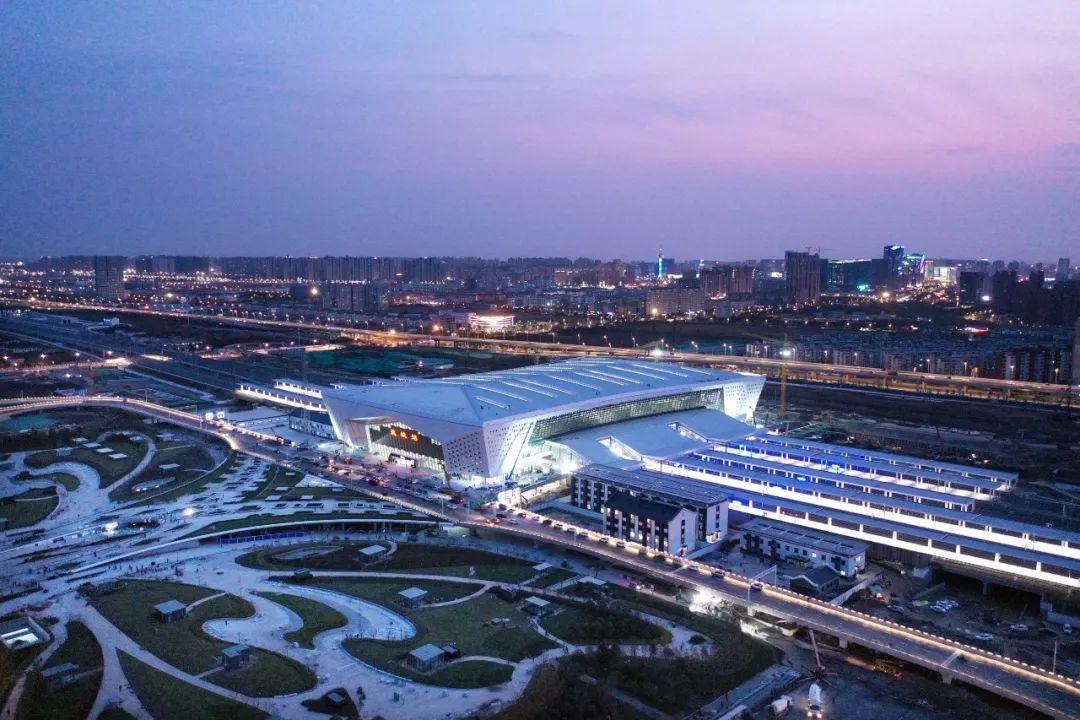 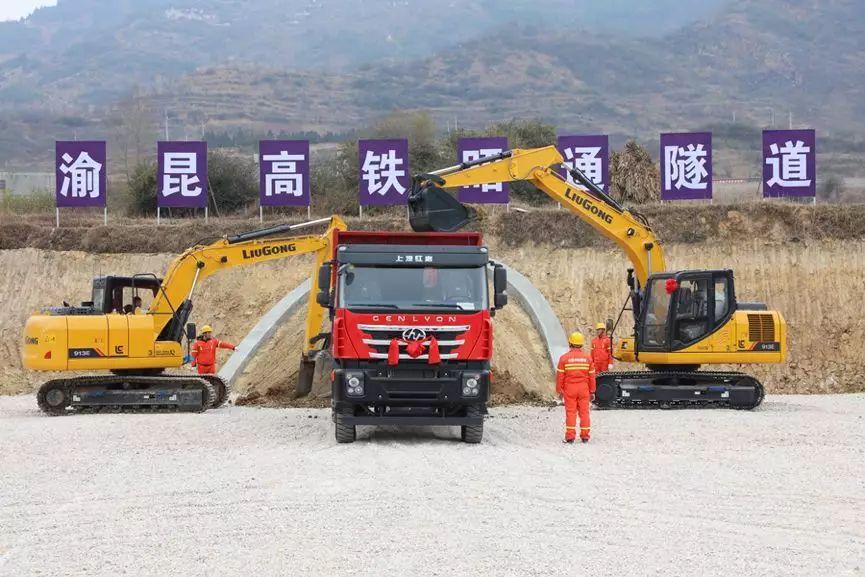 From the East, "Heaven on Earth" Hangzhou

West to "Wonderland on Earth" Huangshan

A large number of tourist attractions along the line

Is a veritable one

Speeding up cities along the route 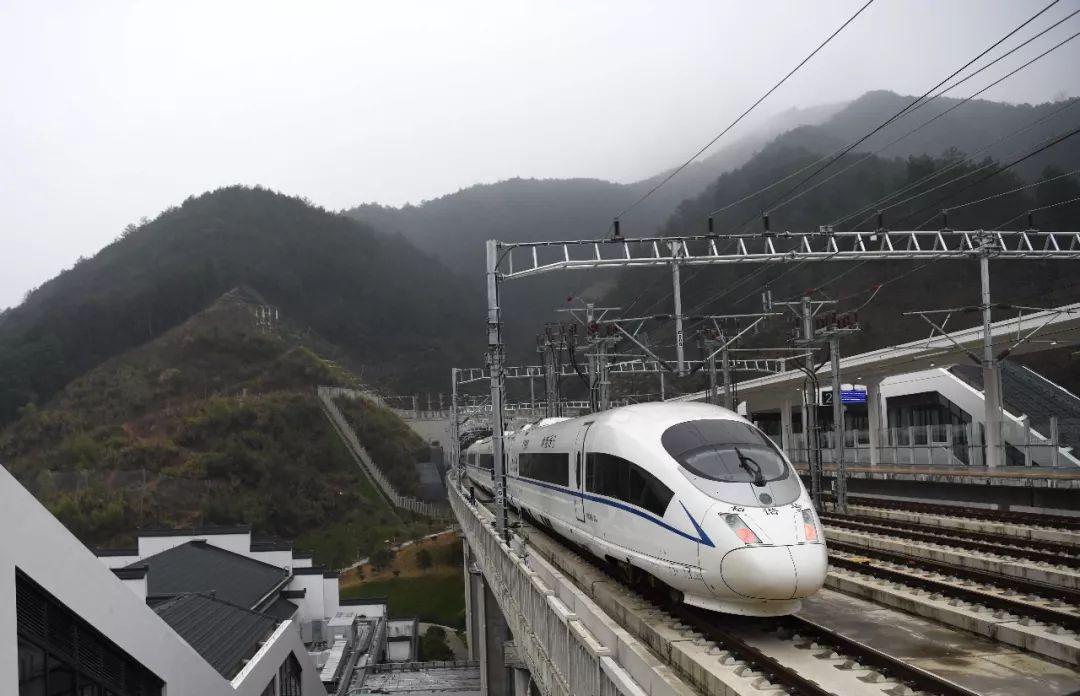 Still in the same place

This is the world's first smart high-speed rail

Less than an hour from Beijing to Zhangjiakou

This is a century-old agreement! 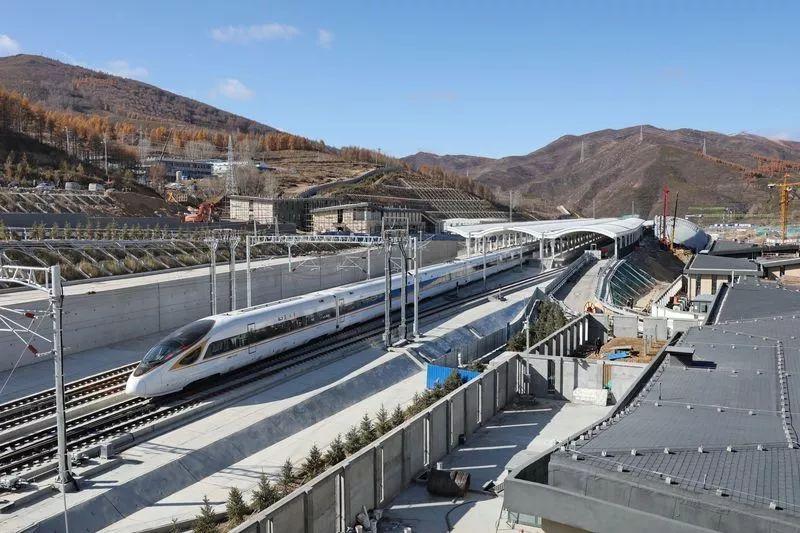 Whether in a developed and prosperous city

Will connect you and me

In the great era of running 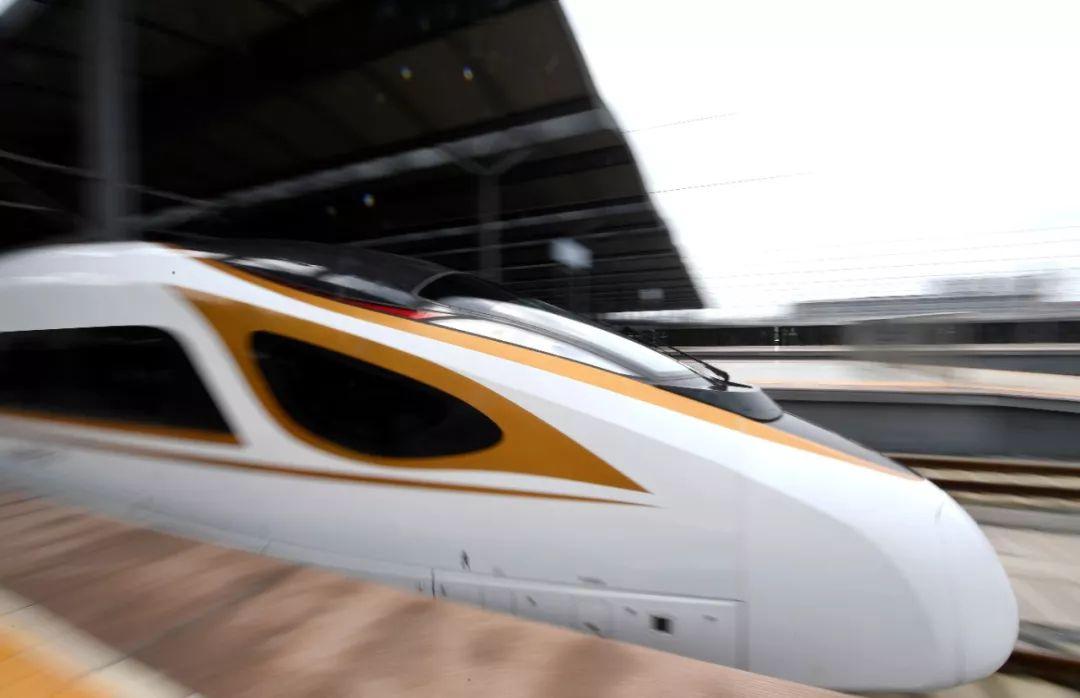 Shines on the Fuxing train

Right in front of our journey